One thing I love about flash fiction writing is because such a short form calls out for the stories to be character led, I can set them wherever and whenever I want. This is because I simply don’t have the word count room for lots of description so I must set the scene quickly and I often use the characters themselves to show a reader the setting. 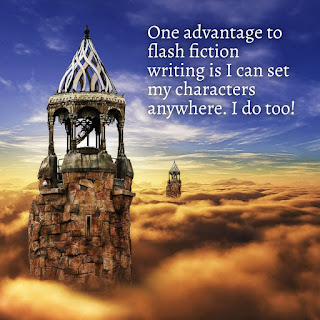 I’ve written flash as historical flash, crime tales, ghost stories and so on and I thought I’d share a few definitions of genre types.

Fantasy - set in a world far, far away. Lots of monsters. Characters will be sent on a quest. There will be snow. There will be giant spiders. Magic is both a pain and a deliverance.

Wiser characters will never despise the “old crone” or the “old man” because they always turn out to be powerful magical characters in disguise. Women with spinning wheels should be distrusted.

And never eat or drink anything which has a sign next to it encouraging you to do exactly that. (I have long thought Alice was either gullible or just plain greedy). 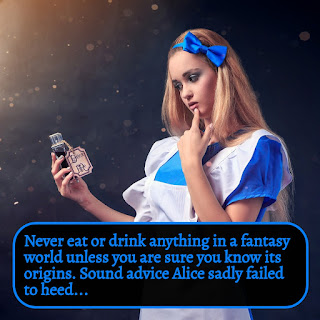 Historical Fiction - Set in the past, these bring either real characters from history to life and show us something new about them, or the stories will be about characters who could have been around the real life characters.

“What if” can come into this, especially for alternative histories. One downside - unless you are writing alternative history, you can’t change the ending. Much as I think Richard III has been maligned, I could not write a book about him and pretend Bosworth didn’t happen or he won it! 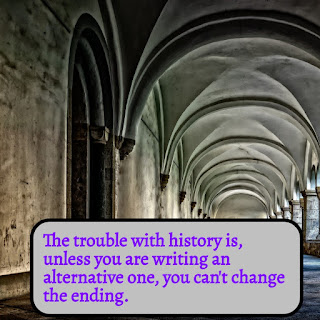 Crime - I know, I know! This is self defining in many ways. Usually the crime is murder. Ranges from the cosy mysteries to the gory kind. I prefer my crime stories on the cosy scale. Can often seem to be puzzles for the reader to work out.

Has a gift for defining certain places as locations not to go to at all if you want to survive - Midsomer and St. Mary Mead are classic examples. There ought to be a bus tour of places not to go to thanks to all the fictional murders committed there. Or do you think something would happen to anyone brave or foolish enough to go on said bus tour? 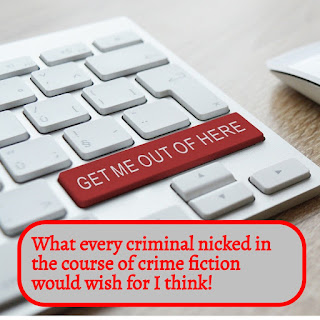 Character Studies - Usually poignant. Works best when kept short (so flash fiction is ideal for these, not that I’m biased… much). 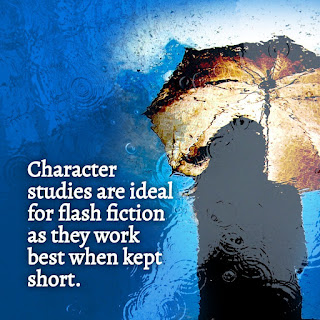 Ghost Stories - I’m always pleased when the ghost is not the villain. (A Christmas Carol is my favourite ghost story - The Muppet version is the best adaptation of it too). Yes, ghost stories can be scary. Some would say that was the point but they can be poignant too. Again referring to Dickens’ great work, there is something poignant about Marley not being set free from his chains. 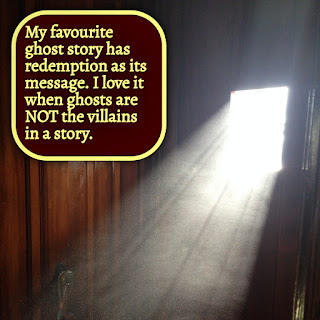 Okay then, over to you. What are your favourite genres and why?