Where the characters lead

Stop laughing! Yes, I know you know I’m a writer, but sometimes I need to remind myself.

Sometimes life gets in the way and I forget that I’m a writer. Or I don’t believe it.

When the words won’t come—or they come in the wrong order. When ideas tumble about in my mind and refuse to separate out into their individual stories. I suppose I could write about pint-sized pirates travelling about in old-fashioned caravans, but it wouldn’t have quite the same impact as pirates sailing to adventure on the high seas in one story and bards travelling in a painted caravan to solve a mystery in another. (See what just happened? They separated out! Excuse me while I make a note ...) 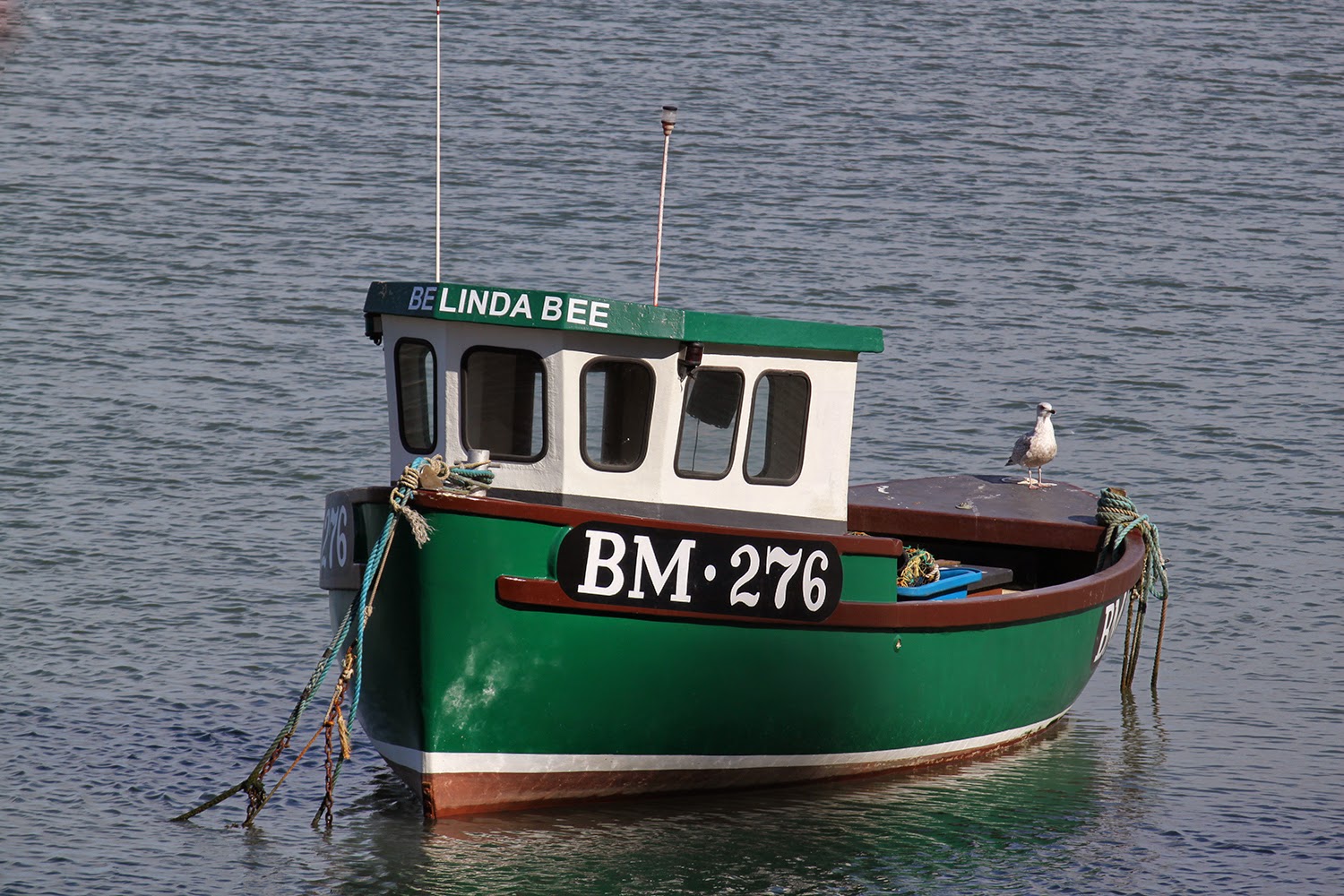 I am a writer.

Even when I don’t know what to say. When I think no one will be interested in my words.

I am a writer.

Because words won’t let go of me. Characters whisper in my ear—or shout at me, or pull my hair—until I listen and put the words down on paper (or more accurately, on screen). I see their lives, hear their conversations, and I do my best to transcribe with sensitivity and accuracy. Even when I disagree with them.

‘You can’t say that!’ I protest, when one of them says something hurtful.

She just looks at me and points at the screen. ‘Write it exactly as I said it.’

‘Don’t go down that path!’ I know they’re headed for danger if they follow that route. 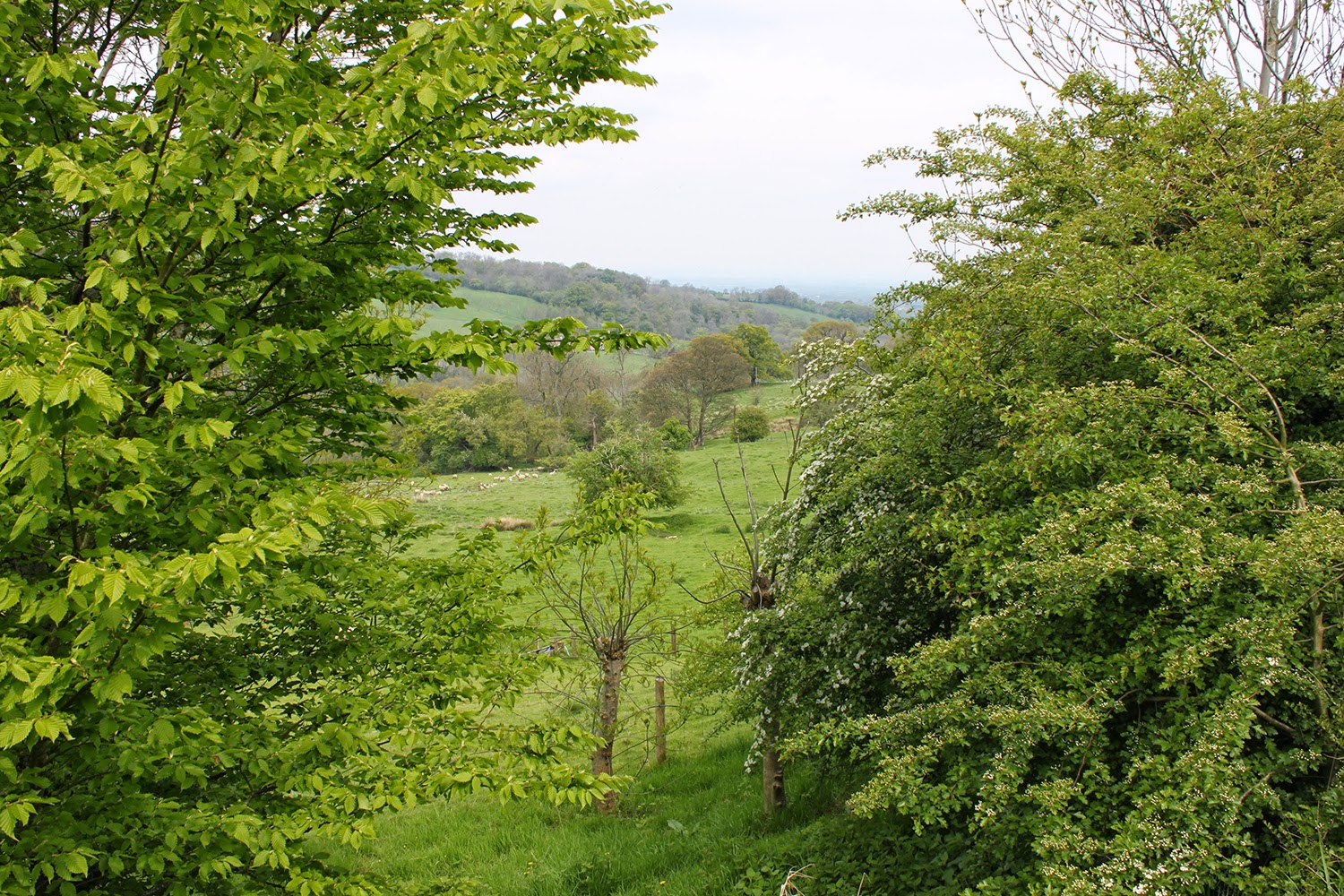 But they go their own way. And they learn along the way. And surprisingly, so do I.

Their stories are sometimes frustrating, annoying, and even embarrassing. But they’re rarely boring.

Except when I mess up.

Hey! I see the writer gave you blue eyes today. I prefer your brown ones.
That’s nothing. She said your father died at the beginning of this book. She forgot she killed him off in the last one!
Do you think she’ll remember that we’re actually enemies?
Probably, so we’d better make the most of this brief time as friends.
Shall we walk off into the sunset?
We could, but that would be a bit of a cliché. The kind the writer would write.
Too true. I fancy a robust duel. What do you say?
Swords or pistols?

Just as well they aren’t pointing those things at me. 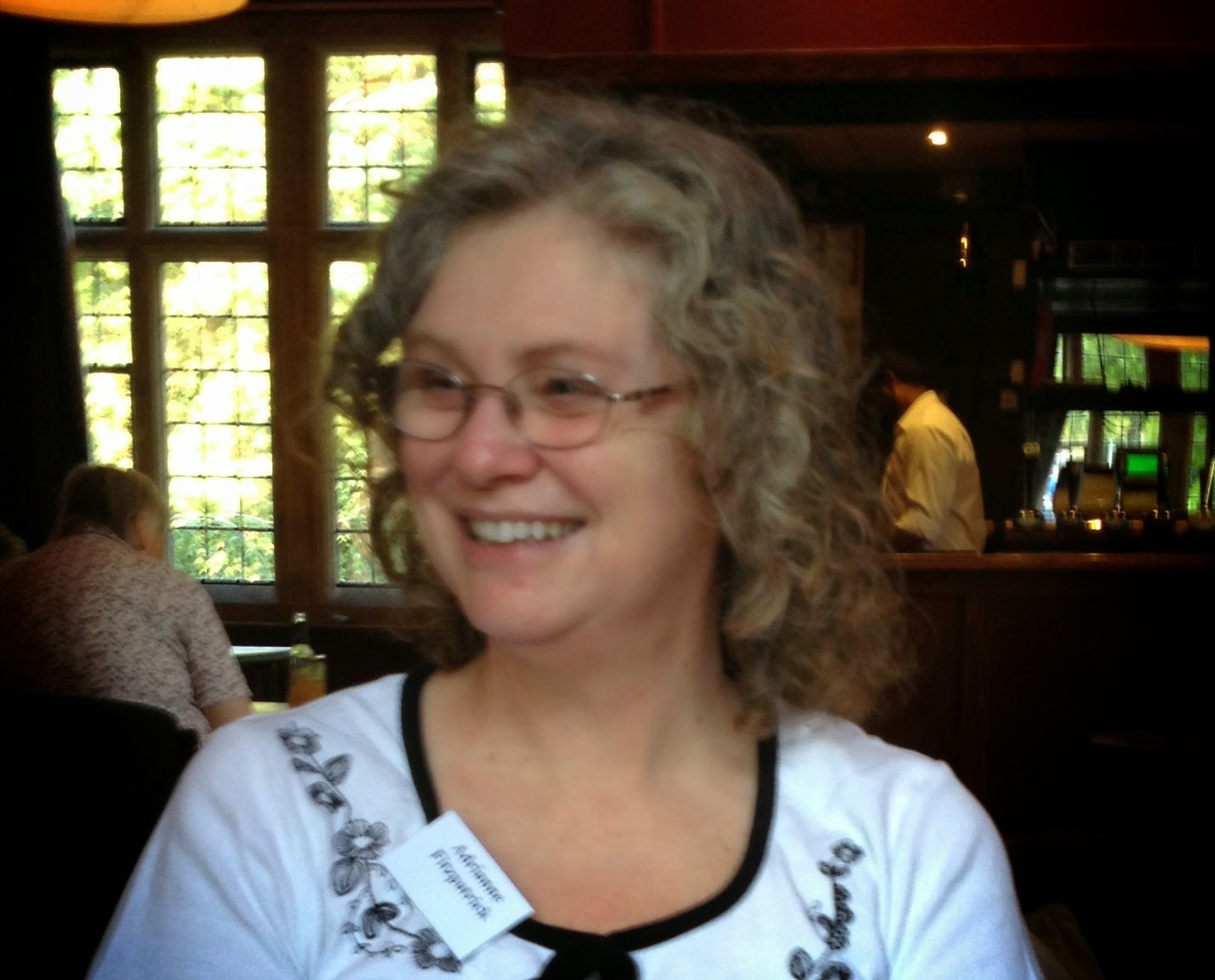 Adrianne Fitzpatrick has around 25 years’ experience in the publishing industry as a writer (for adults and children), editor, teacher (of writing and editing), photographer, book designer and bookseller (both new and secondhand books). She has had numerous short stories and articles published; and her first novel, Champion of the Chalet School, was published by Girls Gone By Publishers in 2014. Adrianne has worked with many authors to see their dreams of publication come true, so it’s not surprising that she has started her own publishing house,Books to Treasure, specialising in books for children.