A Sower went out to sow 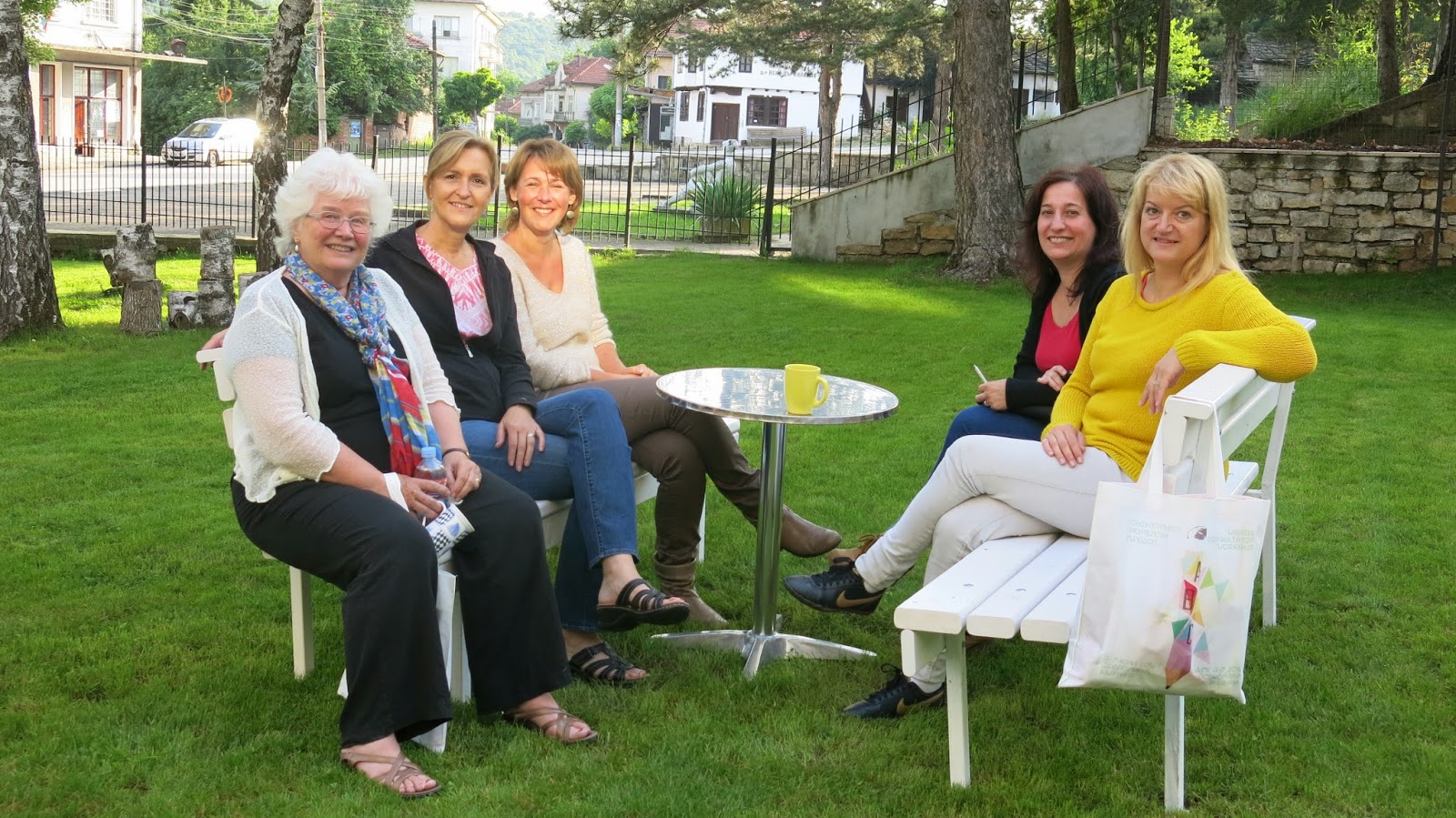 This picture was taken in Dobrimirka Bulgaria in Jume 2014 - Daniella is in the yellow top
I’ve just got back from High Leigh Conference Centre, a place I first visited when I was about nineteen.  High Leigh ... the very name conjures up so many memories. Those mellow red brick walls and peaceful grounds seem soaked in prayer and encounters with God. And this time was no exception.


The Forum was scheduled  for the week after Easter 2015, to enable delegates to go on to the London Book Fair if they wished  And some of them did. For others, everything was new – theirs were fledgling projects, made more difficult by the political situation in which they worked with little training and less money. But these young men and women, from all over Europe and beyond, overcame language and political barriers, and grasped the opportunity to share the joys and challenges of publishing for their own cultures with excellence.


I had no speaking or leading responsibilities, and was very much a ‘proud mama’ watching  my three friends from Bulgaria, Svetlana, Daniella and Borislava  pick up the baton and  teach others some of the things that they had learned over the 15 + years that Leah magazine had been in existence


The first issues of Leah had consisted of translated articles since they knew of no Bulgarian Christian writers who could write for a women’s magazine. Then they attended a Media Associates   [ http://www.littworld.org ]    event at High Leigh in 1996. No writers? No problem! On the Bookstall they discovered the Christian Writers Club,a book by missionary publisher Joyce Chaplin.  Ten sessions of basic instruction, but written in English. Undaunted they bought a copy, translated it into Bulgarian, called a dozen would be writers together and the Bulgarian Christian Writers Club was formed. It met every month for 9 months of each year, and they now have a stable of about 30 competent writers for the magazine.


In the early days of the magazine’s existence, people were wary of taking out subscriptions since this wasn’t customary in the Communist system. With very few bookshops the only way to make the magazine known was to visit churches. Over the years they have devised products to go with the magazine which they can take to the publicity events, among them a shopping bag, mouse mat, tea towel and a lovely pendant necklace of a cage from which a dove flies free. Leah has sparked off a vision for the women of Bulgaria to become a potent force for change. The first book in the Leah Library, ‘Hello diary’ is due for publication in September. They dream of an e-magazine and an online shop. What else? Watch this space.


In the first session of the Forum we were each given a broad bean and encouraged to plant and nurture it. In a few months we should have a harvest of many beans from that one plant. That little bean I encouraged the Leah ladies to plant 20 years ago, now rather resembles the Beanstalk in the story of Jack. Who knows what more treasures are hidden at the top? Remember the sower that went out to sow?  I’m going to plant my bean this afternoon and ask God to plant a new thing in my life. What about you? By Marion Stroud 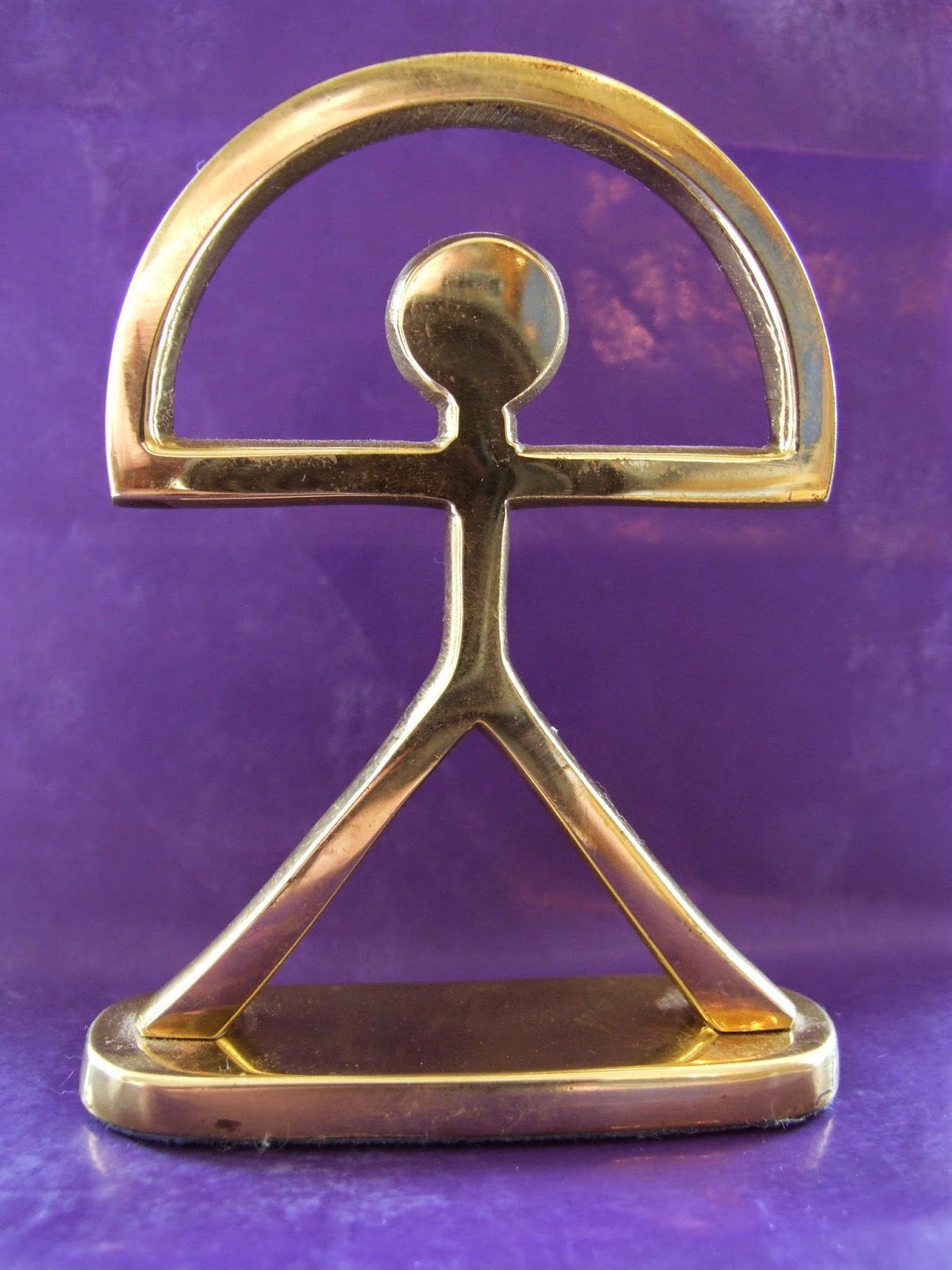 Marion Stroud has written 26 books and many magazine articles and Bible reading notes. She is a former Trustee for Media Associates International and still one of their cross cultural trainers. Her most recent titles are 'Dear God It's Me and It's Urgent' and 'It's Just You and Me Lord' published by Monarch and in the USA by Discovery House. she i s represented by Mary Keeley at Books and Such Literary Management.
Broad bean Bulgaria High Leigh Conference Centre Leah london Book Fair Media Associates