Our words; God's ambassadors, a devotional by Amy Boucher Pye

By Amy Boucher Pye - April 13, 2015
“Many have undertaken to draw up an account of the things that have been fulfilled among us… With this in mind, since I myself have carefully investigated everything from the beginning, I too decided to write an orderly account for you … so that you may know the certainty of the things you have been taught” (Luke 1:1-4, NIV, abridged).

My heart felt ripped open when my job as a commissioning editor at a large Christian publisher was eliminated. I loved my work in coaxing writers to pen their creations – books that only they could write – to God’s glory. But the international market couldn’t support my job and so I had to bid it – and my authors – farewell. As I was leaving, the head of publishing said, “You’ll never know how many people’s lives are touched through the books you worked on. They’re God’s ambassadors.”

I’ll never forgot his encouragement, for he gave me perspective during a painful time. And indeed, as writers we’ll never fully grasp the impact of our words. Sometimes a reader will share encouragement, but often we write and press “send,” not knowing if and how God will use our labours.

I wonder if the apostle Luke would be surprised that his account for Theophilus forms a cornerstone of the Bible, loved by millions. He was a physician and historian who became a Christian after the death of Jesus, and he’s concerned that Theophilus, a Gentile convert, goes deep in his new faith. He promises that he’s done his research and got his facts straight so that Theophilus can trust his account.

And what a narrative it is. Luke’s gospel is the longest of the four, with roughly half of it quotations by Jesus. It contains much that the other gospel accounts don’t, such as the parable of the Prodigal Son and the Good Samaritan. And he’s humble, for he doesn’t name himself here or in the book of Acts, which he also wrote.

We are the beneficiaries of Luke’s careful account. Now of course we won’t be creating a gospel, but with God’s Spirit in and through us we can write works that educate, inspire, and encourage. How can having a heavenly perspective inform our writing today?

Prayer: Lord Jesus, help us to be faithful, that we might spread your love. We seek your affirmation as we offer you our words. Amen. 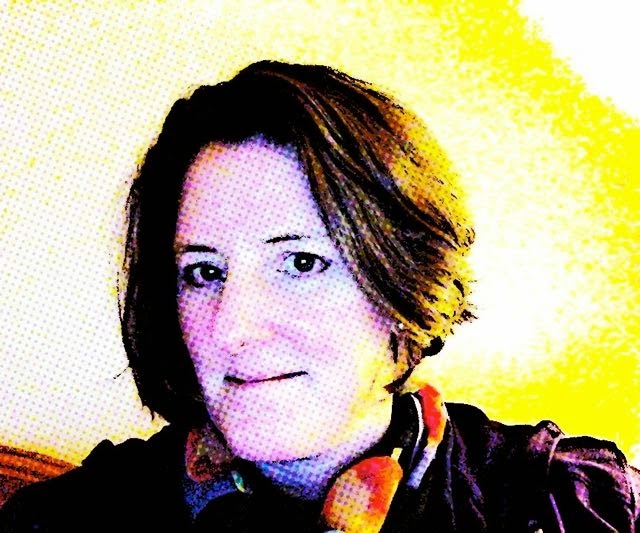 Amy Boucher Pye is a writer, speaker, and editor who looks forward to her first book, Finding Myself in Britain: An American's Reflections on Faith, Home, and True Identity, releasing October 2015. She writes regularly for Christian publications, blogs at www.amyboucherpye.com, and tweets at @AmyBoucherPye.
ACW Amy Boucher Pye devotion Luke prayer Writing