A whisper from the enemy - by Helen Murray

Well, it would be more accurate to say that actually, I am not working on my first novel. My first novel, or what there is of it, is saved in a less than organised fashion as an assortment of documents on my hard drive (and several other places as well - best to be on the safe side) and also on my desk in a stack of notebooks and document wallets and on scraps of paper and post-it notes.

I was going great guns until a few weeks ago, when an old enemy came to his senses and decided to get up, dust himself off and throw a few punches. I had knocked him over late last year and he's been a bit woozy lately, but I knew he'd be back at some point, and I was right.

He only had to whisper a few words, but they were well-chosen ones, because he knows me.

This is what he said:

It wasn't just the words, it was the tone of his voice - sneering, amused, disbelieving, patronising. I crumbled.

I have always wanted to write a novel. Novels, I should say. Plural. I have this idea for a story, and also two others, and more, I think, if I really concentrated and got hold of some of the things that play at the corners of my imagination. Ever since I was a child I have known this is what I wanted to do and it has taken me until middle age actually to do it. Or to get this far, anyway.

Suddenly my confidence has gone. I find myself regretting that I ever mentioned to a single soul that I intended to write a book. Why did I think it a good idea to share this ridiculous flight of fancy with anyone? Now they'll ask me how it's going and I'll say... what will I say? 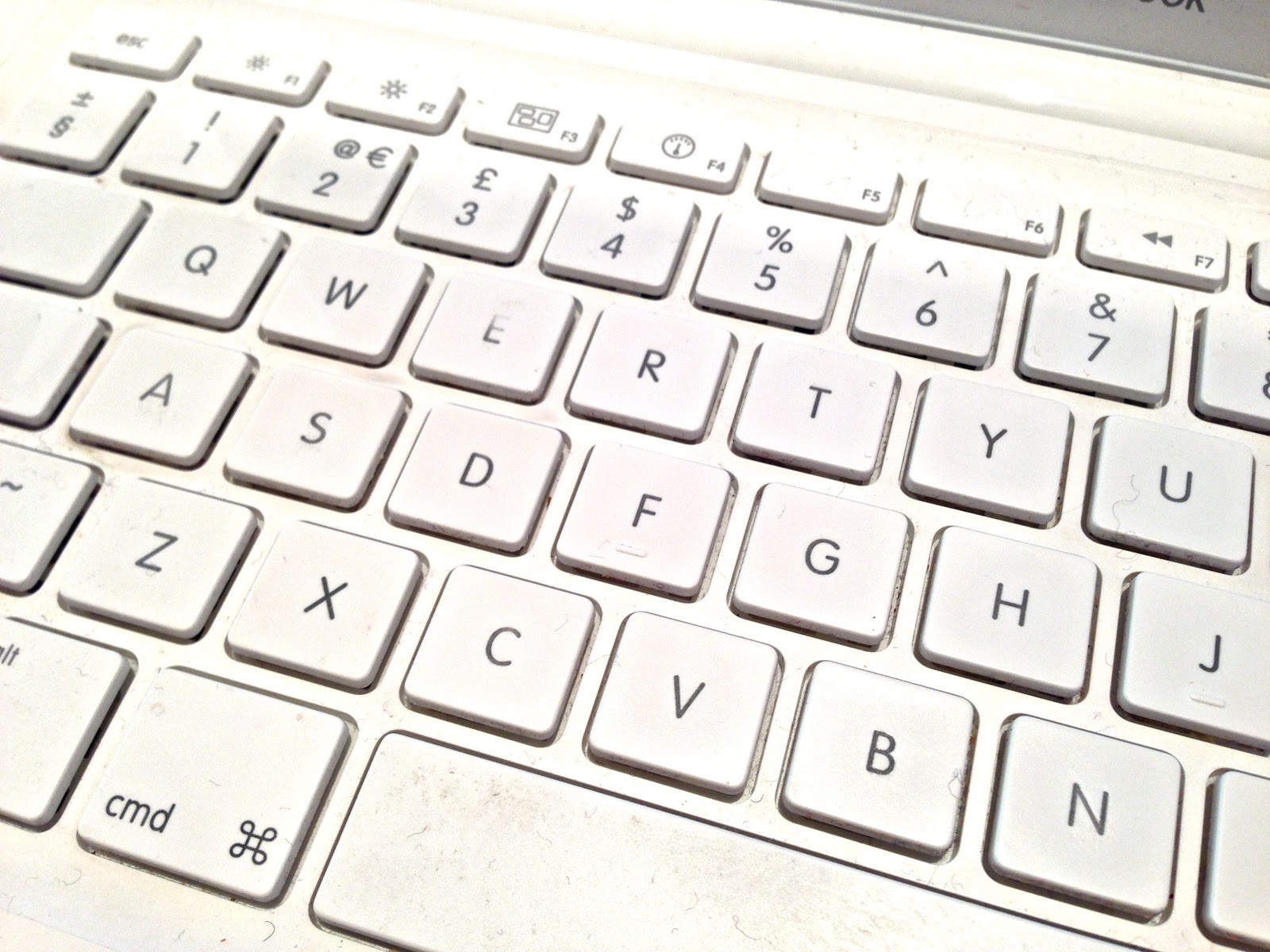 I think my characters are not three-dimensional enough, my story isn't interesting enough, I don't have the skill to make a reader care about what happens. Indeed, if I am making excuses not to write the thing, then why on earth do I imagine that it might be compelling enough for someone to read?

Am I just afraid of hard work?

Now, I've read widely about writing (because reading about it is one hundred per cent easier than doing it) and so I know that this kind of thing happens to many writers.

What's needed is determination and perseverance and a good right-hook when the enemy opens his mouth with those insidious whispers. That's all there is to it, and I should just push on and keep laying down the words. That's the thing. Novels are written a sentence at a time, after all. It's hard, this writing-a-book thing. This is why not just anybody writes novels, isn't it? If if was easy, everyone would do it.

The reason that this isn't comforting is I don't yet know if I'm one of those people who can do it - does do it - or one of the also rans, who decided it was too hard and gave up and suddenly got their life back.

I imagine it's easier if you have written a book already. There! You know you can do it! When book number two, or three, or nineteen stalls a little in the making, you can tell the enemy with great authority, 'Go away. I am a novelist. I know I can do this.'

Or is it? Perhaps with success comes a new pressure: the pressure to be as good as you were last time. The pressure to produce another book with a tight deadline, to get good reviews... no, perhaps it doesn't get easier. I suspect I'll always find a way to make something hard even harder.

I'd like to find out what the whole book-writing thing looks like from that angle, though. Get this under my belt. Have publishing companies fighting with each other for the opportunity to publish my novel.... but there lies another of the enemy's hand grenades:

'You're going to invest all that time and energy into writing that book - what makes you think anyone will want to publish it?'

Stop saying that! The odds are against it, I know. I am an unknown writer with no platform and only half a novel. And yet... sometimes, occasionally, once in a blue moon, an unknown author gets a break. Someone sees something special in their story and whoosh! a career takes off.  Maybe?  Is it possible?

Why does anyone do this?  I do wonder, sometimes. The angst and the anguish and the over-consumption of coffee and custard creams and the backache because my chair isn't quite right for the desk and the long hours slogging away at something I believe in without knowing if anyone else ever will.

I've only found one way to shut up the enemy, so far. To buy me a bit of time. 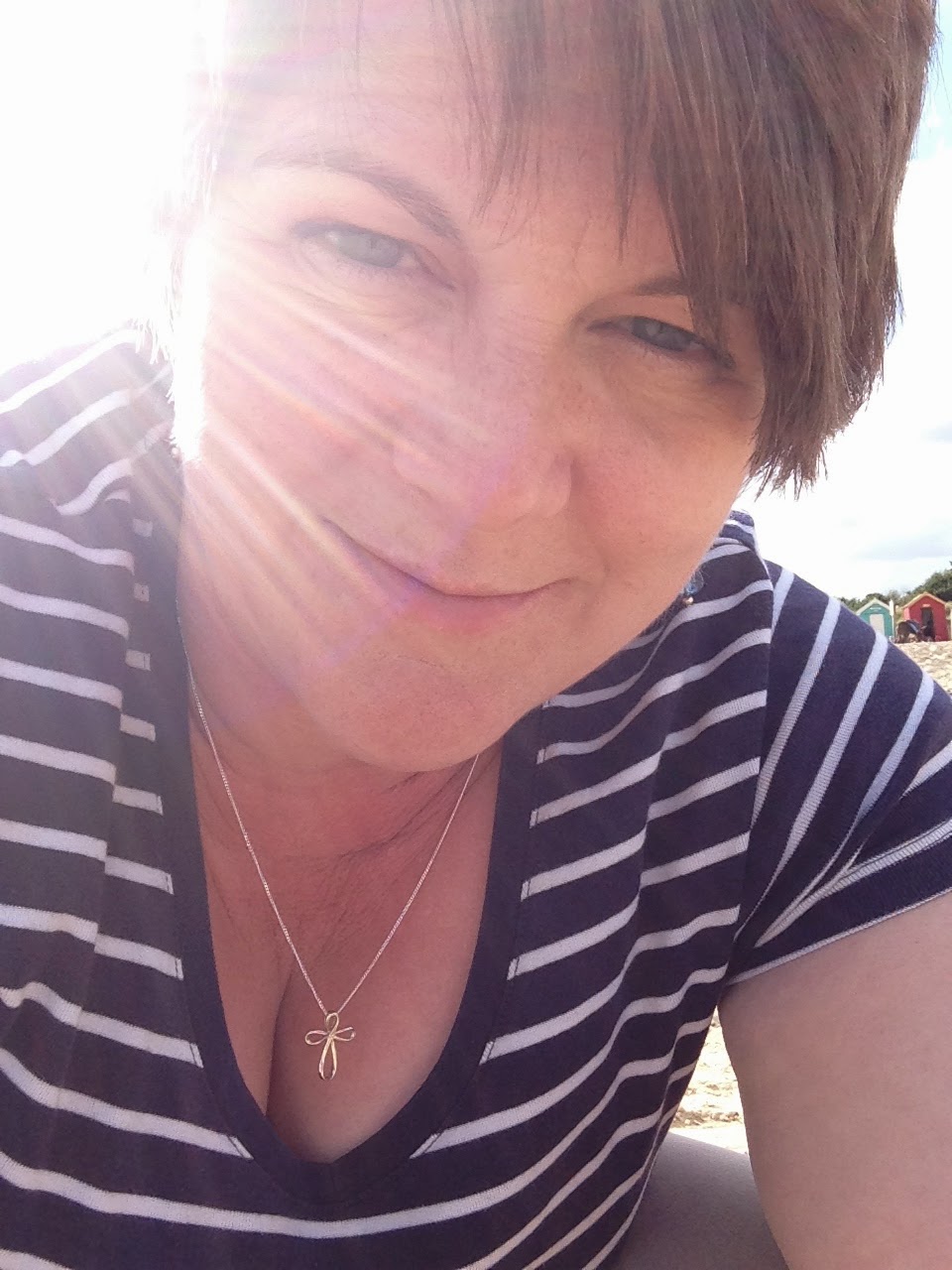 Having spent time as a Researcher, Pastoral Worker and Hand Therapist, Helen is now a full time mum and writer, currently working on her first novel.

As well as writing and reading, she drinks coffee, takes photographs, swims and collects ceramic penguins.

She has two blogs: Are We Nearly There Yet? where she writes about life and faith, and Badger on the Roof where readers are treated to a blow by blow account of her novel-writing progress, or lack of.

You can also find her on: