Love, hope and other four-letter words by Veronica Zundel

I love four-letter, Anglo-Saxon words. No, not that kind (although Jesus never said anything about what the Americans quaintly call ‘cussing’ - his prohibition was against swearing oaths to guarantee we are telling truth, which Christians, as truth-tellers at all times,  should not need). I’m talking about the good old simple words that came in with the Angles, Jutes and Saxons after the Romans left, and which persisted in everyday life after William the Conqueror arrived. Words like cow, sheep, swine (yes, I know they’re not four-letter) which those who reared them used, while the high-up Normans just ate the products and used Frenchified words like mutton, beef, pork.

Now I am the mother of a son who at about 10, when he was feeling ill and wondering whether he should go to school, announced ‘I’m experiencing a slight deterioration in my condition’ (any other child would have said ‘I’m feeling a bit worse’). But  in my writing, I refuse to follow his example. I learned recently that the sentence ‘The only thing we have to fear is fear itself’ consists entirely of words from Anglo-Saxon. How much less memorable it would be if it ran ‘The sole item on which it is necessary to possess anxiety is the very concept of anxiety’. Yet we writers are so often tempted to impress by long and abstract terminology (as I am doing in this sentence). Floccinaucinihilipilification, anybody?

Instead, in both prose and poetry, I seek to follow what I call the Emily Principle. That’s Emily Dickinson, who is my main inspiration in this, though Emily Brontë might do equally well. If you study the poetry of the sublime ‘White Lady of Amherst’ you will find that, as well as sticking almost entirely to the four-line ‘ballad’ form, she mainly uses short, Anglo-Saxon words, with the occasional Latinate word thrown in, which gains effect from its rarity. This is my favourite example:

Because I could not stop for Death -
He kindly stopped for me -
The carriage held but just ourselves -
And Immortality.

See how that last word stands out from the rest, and what impact it’s given by its isolation. (And see what I’ve inadvertently done with that last sentence?). Anglo-Saxon words are bold, frank, curt  - why else would we turn to them when we hit our thumb (‘hit’ and ‘thumb’, there are two more) with a hammer? (and that’s one too).

So I both urge and recommend (and which word has most thrust there?) that you remember the Emily principle, and never use an elaborate Latinate word where a simple English one will do. Having grown up speaking both English and German, I can spot quickly which is which - the Anglo-Saxon ones are those the two languages have in common (house/Haus, book/Buch..) Writing guides constantly tell us the value of short sentences, but we should never forget the value of short words. Here I rest my case. 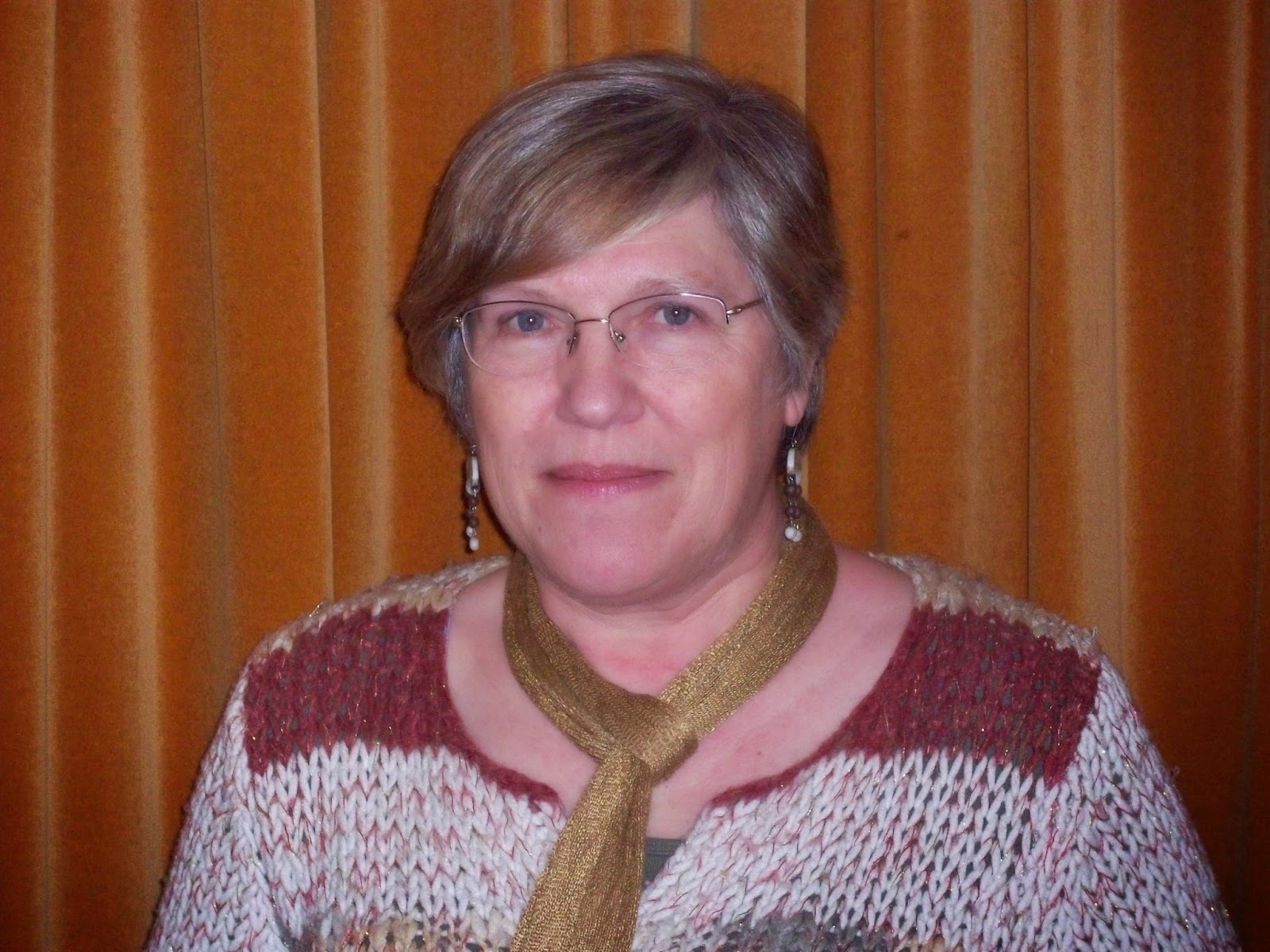 Veronica Zundel is a freelance writer whose latest book is Everything I know about God, I've learned from being a parent (BRF 2013). She also writes a column for Woman Alive magazine, and Bible notes for New Daylight. Veronica belongs to the only non-conservative, English speaking Mennonite church in the UK, and also blogs at reversedstandard.com