Some years ago, a close friend of mine, who knew she was dying, held a ‘celebration of life’ service.
It was a beautiful, poignant service, and the church was full of family and friends. As we filed out, we passed a lone piper, the music from her bagpipes ringing out across the Scottish hills.

The piper was called Doreen. I’d met her briefly the previous day, when she collected me from the train station. I chatted further with her at the Ceilidh that night. She drove me to the station the following day, we said goodbye, and that was that. Or it would have been, if not for Facebook.
One of us friend-requested the other, and so we stayed in vague touch.

Recently, we’ve been chatting more. Doreen, from – and currently in – America, but splitting her time between there and the UK, was interested when I told her about the ‘Clap for Carers’ we do over here. She worked out the time difference, and declared that at her equivalent of 8pm UK time on Thursdays, she would play her bagpipes in solidarity with us.

So followed a discussion about bagpipes.
Doreen sent me a picture of the music she’s currently working on. 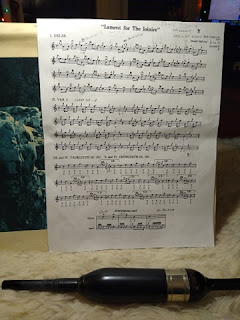 It is a long time since I’ve really read any sheet music. What were those little notes above the main notes called?! I wracked my brains, and asked Doreen if they are called trills?
Her answer? Those are Grace Notes.
My response: What are Grace Notes?

I quote her answer here:

‘The little notes on the pipe music are the "grace notes" and it takes ages in the beginning to learn them properly and then to be able to play them very fast on the themal note. But they are what give pipe music its soul really, for without grace notes it's just notes without much feel.’

(I don’t have space to properly unpack all that here, but feel free to do so yourself.)

Grace notes are notes added to accentuate and embellish the other notes.

‘…they are what give pipe music its soul really, for without grace notes it's just notes without much feel.’

As Christian writers, do we have a grace note equivalent? Perhaps ‘Grace Words’. Words from the heart of God. Words which embellish the writing we can produce on our own. 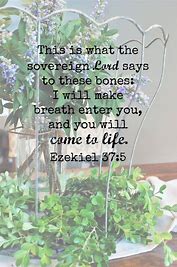 Doreen pointed out that it takes a long time to learn the grace notes properly but, without them, the music has no soul.
Perhaps it takes time to learn Grace Words, too. Time in which we learn to tune into the very heart of God, so that it is His voice which echoes through and beyond our writing.

The music Doreen referred to is, she told me, the ‘piobaireachd’, and is the equivalent of classical music for the pipes.

It’s very old music, and is not played by most pipers.

Piobaireachd – and therefore the Grace Notes within it - is old.

Grace Words are old, too. God’s words, resounding since before the creation of the world.

Time and again in the Bible, and through other Christian writers, we see people catching hold of God's echoes and framing them into Grace Words.

Piobaireachd is not played by all pipers.
Grace Words are not written by all writers.
The majority of writers in the global book market are not writing with God in mind (note: I say this as observation, not fact).
But we, as Christian writers, are. We write with God in mind. We have the opportunity to write Grace Words into our manuscripts.
But only if we take time.

Time to learn to recognise words God whispers in our hearts.
Time to learn how to write them.
And then be able to play them fast on the themal note.

The themal note is the main note, the note which Grace Notes embellish.

As we learn Grace Words,
as they embellish the ‘themal note’ of the writing we produce on our own,
as they are absorbed into our natural language,
we will write from God’s heart more and more. 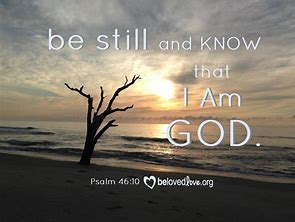