I think it would help our faith enormously if we all came fitted with a gratitude chip which ran from the moment we woke. It would mean every morning there would be a positive, appreciative (of God) beginning to a new day. I can think of worse starts... 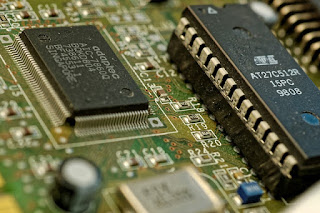 In the story of the ten lepers, only the Samaritan, returns to thank Jesus on realising he has been cured. That caused comment from Our Lord, but how often do we forget to thank God?  More often than we'd like to think I expect.

How often do our prayers become lists of (understandable) requests rather than praise and thanksgiving?  How often do we take things in life for granted? 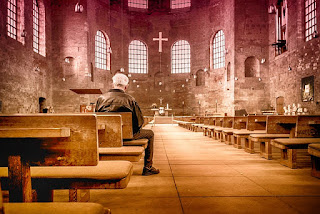 This post is loosely based on a recent sermon I heard which showed how the things we often moan about are blessings.  It's a question of looking at it from the right angle.  My list of things I should be grateful for includes:-

1.   Changing the duvet cover.  While true this is not the easiest of tasks (especially if you’re under 5’ as I am), this means I have somewhere nice and, above all, safe, to sleep.

2.  Worrying about what meals to cook.  It means I have a choice, cooking equipment and the ability to enjoy a meal without having to leave all behind because of persecution, as so many of our fellow believers face. 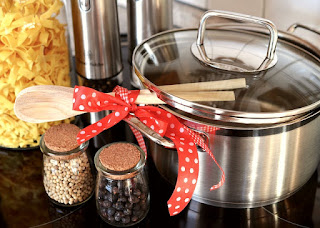 3.  Moaning when we've run out of hot water and my shower is cold (someone must get the short straw!).  At least I do have a shower (!), but more seriously it also means I have a good water supply. So many do not. 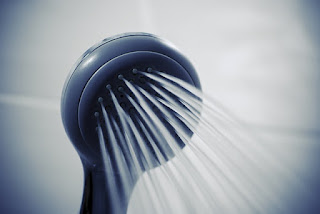 4.  Moaning I never have enough time to read as much as I would like.  The complaint stands but being able to whinge on this means I'm literate.  I recently went to a Medieval Weekend, which was fun but when talking with the "villagers", I'm glad I wasn't born then.  I would've been a peasant. (There are those who would say I am one now but never mind. 😀).  Chances of literacy = zilch.

5.  Moaning about the "wrong tune" being used for a hymn or the pace being "out".  My late mother-in-law loved Songs of Praise and, if they sang a hymn slower than she liked, would complain it now sounded like a dirge.  She was usually right!  But we've not always had such a wide range of music.  I love the hymns of Wesley, Watts and Kendrick to name a few. Singing, whether it’s an old style hymn or a more modern one, is a lovely way to praise God.  (One of my favourite memories of my mother-in-law is her wanting people to "give it more welly" if the singing was slow!). 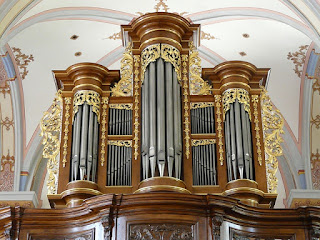 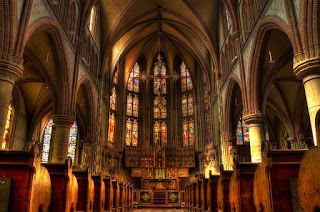 There are many passages in the Bible telling us to be thankful.  It does us good to do so but I still think the gratitude chip would be a useful bit of extra design for us all!