The waiting room, by Nicki Copeland 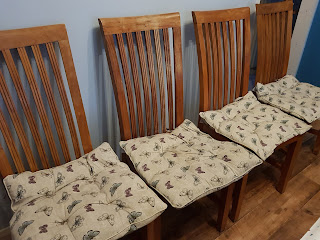 My family was recently picked up by Test and Trace as having been in contact with COVID-19, so we had to self-isolate for two weeks. Being at home and unable to go out didn’t feel particularly strange – I guess we’d got used to it after so many months. What did feel strange, though, was waiting to see whether any of us would come down with the virus. Waiting. It’s not always an easy thing to do, is it? Yet life calls us to wait for so many things – big things, little things, and mid-sized things. We wait for public transport, or wait in the doctor’s or hospital waiting room for our appointment. We wait for test or exam results. We wait for special days – weddings, birthdays, anniversaries. Sometimes we wait in joyful anticipation – such as for a wedding or other celebration. At other times we wait in fear or anxiety – did I pass or fail the exam? What will the result of the blood test be? How did I do in the interview; did I get the job? Waiting is part of the writer’s life, too.
6 comments
Read more

Invitation to write for posterity 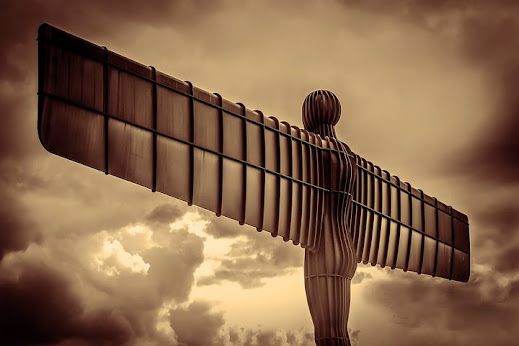 Fed up with Covid as it tips us further into isolation once more?  We should have been sitting in a remote Northumbrian cottage today (with sea at the bottom of the garden) instead of looking out on lockdown Leeds. Terry Waite has suggested via social media that we stop moaning – it could be worse. He should know! And there's other negative comfort around, like the facebook post with tips for survival: 1) Don't watch the news. 2) Don't get on the bathroom scales. But in spite of how it might feel, God is still around and there is one piece of news that offers a clue. Have you heard of the Eternal Wall of answered prayer; the national monument twice as big as the Angel of the North coming to Coleshill next year here ? It's not only that North Warwickshire planning council gave unanimous consent to this 'in your face' Christian monument, expected to be seen by half a million journeys each week. The story behind the vision inspires me beyond words. God delights in
7 comments
Read more 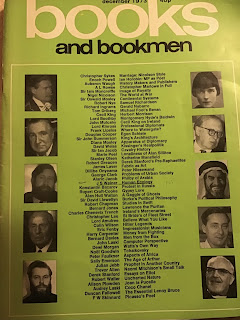 Back in the 1970s, my dad used to contribute short reviews of popular science books to a monthly literary magazine. Looking through those copies of this magazine, which I still have, is like going back into a forgotten world. The magazine was called books and bookmen (they always wrote it with lower-case initials). Bookmen! Such a title would be impossible today. And indeed, men were the main contributors. In the December 1973 issue, for example, of the 45 authors of articles listed on the title page, 3 were women. 6%! And this was matched by expressions and attitudes. For example, a certain Audrey Williamson complains in a letter to the editor that ‘Prof. Rowse assumes I cannot read’. The magazine prints A. L. Rowse’s rejoinder: ‘I did not say that the lady cannot read; I said, she was in no position to judge.’ The lady! But then Rowse was born in 1903. books and bookmen was highly regarded, and the contributors included some of the most famous people of the time: not only writers
5 comments
Read more 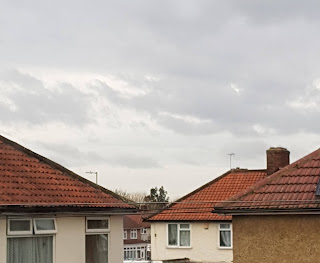 Foreshadowing  by Rebecca Seaton Ominous? What is foreshadowing? Foreshadowing is a warning or indication of future events. It’s hints or clues at things that will happen later in a story, often symbolically. It’s the subtle hint that makes sense later on. Why bother to do it? This strategy engage our reader and credits them with a bit of brain power as developments become evident over time. It should be noted that this relies on using commonly understood events, symbols etc. The real goal, I think, of foreshadowing, is to create the perfect ‘Oh, of course!’ moment at the end of the book. This is particularly easy to explain in crime fiction, although it applies to other genres too. When the crime novel ends with a big reveal (Commonly the identity of the murderer but sometimes other secrets coming to light), we don’t want the reader to think, ‘Well, duh!’ because that means our writing has been too obvious, we haven’t foreshadowed anything, we’ve hit them over the head with
3 comments
Read more

On 12 November, I had the privilege of attending the online book launch for A Beautiful Tapestry, by Tracy Williamson with Marilyn Baker. I was not asked to plug the book here, but I am choosing to, because it’s a great book. Have a look, and you can watch the launch, too: A Beautiful Tapestry Book Launch During the day, before the launch in the evening, my internet decided that it didn’t really want to work. I really needed it to work, at least briefly that evening, as I had been asked to say a few words. So I sent out a few texts – and emails if I caught the internet at the right time – asking people to pray the internet would play ball. Prayers were answered, and the internet remained connected for my little slot. A few days later, Tracy and I were chatting, and she asked what I’d thought of the slide show of photos at the end of the launch. I had to confess that I hadn’t seen it. You might suppose, from what I said above, that my internet had given up by that point.
9 comments
Read more 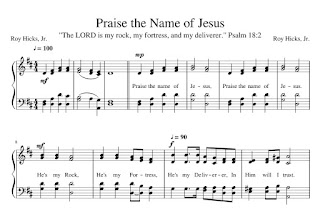 "David was greatly distressed, for the men spoke of stoning him  because the souls of them all were bitterly grieved,  each man for his sons and daughters.  But David encouraged and strengthened himself  in the Lord his God."                                                              1 Samuel 30:6   How do we encourage ourselves?  David used praise and worship and the words of this Psalm would seem appropriate to his situation above, and ours now. The music here might have been God inspired, but obviously not David's tune!!  For me, starting  " Food for Thought " my daily blog in the first lockdown kept me inspired and encouraged.  With daily publishing of the third series coinciding when this lockdown began, my hope is this will encourage the reader to strengthen their faith and relationship with the Lord.    When those forty keys finish on 15 th December  I  hope to take a break for a few weeks.  Not the best time in the midst of mid-winter, short days a
3 comments
Read more

A Writing Course with Paul Kerensa by Annmarie Miles 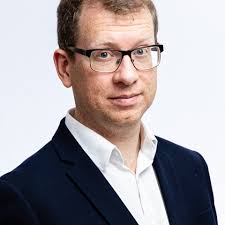 After hearing Paul Kerensa at the  ACW Zoom event in October, I decided to sign up for his six-week online course. Paul has such an engaging and generous nature; it really was a joy to listen to him each week. There over twenty of us at the opening session. Paul invited us to introduce ourselves and he gave an overview of what the course would entail. He was very interested to hear what the participants wanted to get out of the course and was happy to tailor it as the weeks went by. Session 2 was about Character & Relationships – finding a character’s funny and/or testing their limits. Then using the connection between different characters to bring those traits out. There was also a discussion about characters in non-fiction. I’m writing memoir but had not thought of myself as a ‘character’ in the story. That’s going to be so helpful as I continue editing. Sessions 3 and 4 were about Story Structure – we spent these two sessions discussing the various different versions of
4 comments
Read more
More posts