Setting up a Writing Group by Wendy H. Jones 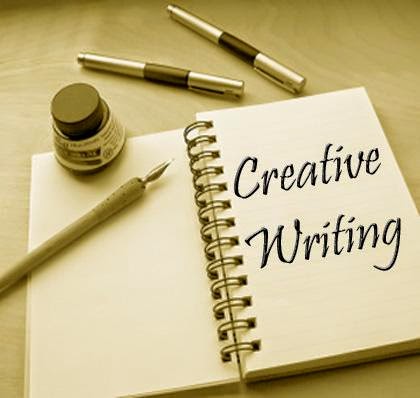 At the moment my thoughts are consumed by setting up a writing group. As an ACW member I am aware that there are currently no ACW affiliated writing groups in Scotland. This is no ones fault, and is largely to do with geography. The land of haggis and heather is a large place, with a population scattered throughout the land. There is the Scottish Fellowship of Christian Writers, of which I am a member. This is an outstanding organisation, but again, due to geographical constraints, only has writers days twice a year. Many people in my church are writers and would like to be part of a daytime writing group. Therefore, being an enthusiastic individual, I decided to combine the two and set up a group called City Writers. This outstanding mane is a combination of two things. Firstly it is held in the library of City Church Dundee. Secondly, Dundee, is in Dundee City. Genius. I should be a writer.

City Writers will be held once a month initially, on the first Monday of every month. It will be affiliated to ACW but will not have a specifically Christian remit. It will also be a community outreach group where writers from the community will be able to join. Although it does not start officially until tomorrow, a small group of us did meet in April to discuss the way forward. It was felt the group should be a mixture of workshops, discussion, writing exercises, readings, feedback, support and fellowship. The skills, and knowledge, of everyone in the group will be utilised.

Tomorrow is the first proper meeting. I've got the biscuits ready, and there will be tea and coffee aplenty. I am aware that writers cannot function without the correct range of beverages and snacks. Obviously, being an ACW group, we should have cheesecake, but I am not sure where to get my hands on a gluten free one at short notice. For anyone who is worrying about this omission, I will remedy it by the June meeting.

I have a couple of different workshops prepared and people can choose which they would rather do. One will be on writing the landscape, and the other writing a short story using a writing prompt. The prompts will be found by a shake of my iPhone. I kid you not. If you haven't come across an app called writing prompts before now then take a look. Here is a prompt to give you a flavour

"Pressing a button on the desk revealed a secret drawer and inside was a folded piece of paper."

Anyway I digress. I am looking forward to tomorrow. Despite the fact that it is a bank holiday it looks like there will be several people there. Whatever happens I am sure it will be fun and everyone will go away having had a couple of uninterrupted hours of writing time. If you are in Scotland and able to come the details are:

1.30 - 3.30 in the library. Come to the side door of the church, under the archway and ring the bell. A friendly Scottish welcome awaits.

Wendy H. Jones lives in, Scotland, and her police procedural series featuring Detective Inspector Shona McKenzie, is set in the beautiful city of Dundee, Scotland. The first book in the series, Killer's Countdown was released in November 2014. The next book will be released in July 2015.